History of the Cradle…

In 1992, Judy Clark designed and operated The Cat's Cradle until her retirement in March, 1999. Formerly an old carriage shed, The Cat's Cradle was renovated by Judy's husband Rich and their three sons. It is attached to the owner's residence by a breezeway. The current owner, Kristen Westhoven, used to bring her cat, Micetro, to the Cat's Cradle as early as 1992. Micetro visited a couple of times each year and enjoyed the TLC provided by Judy. When it came time to retire, Judy asked Kristen to step in. Kristen has been owner and operator since April, 1999. 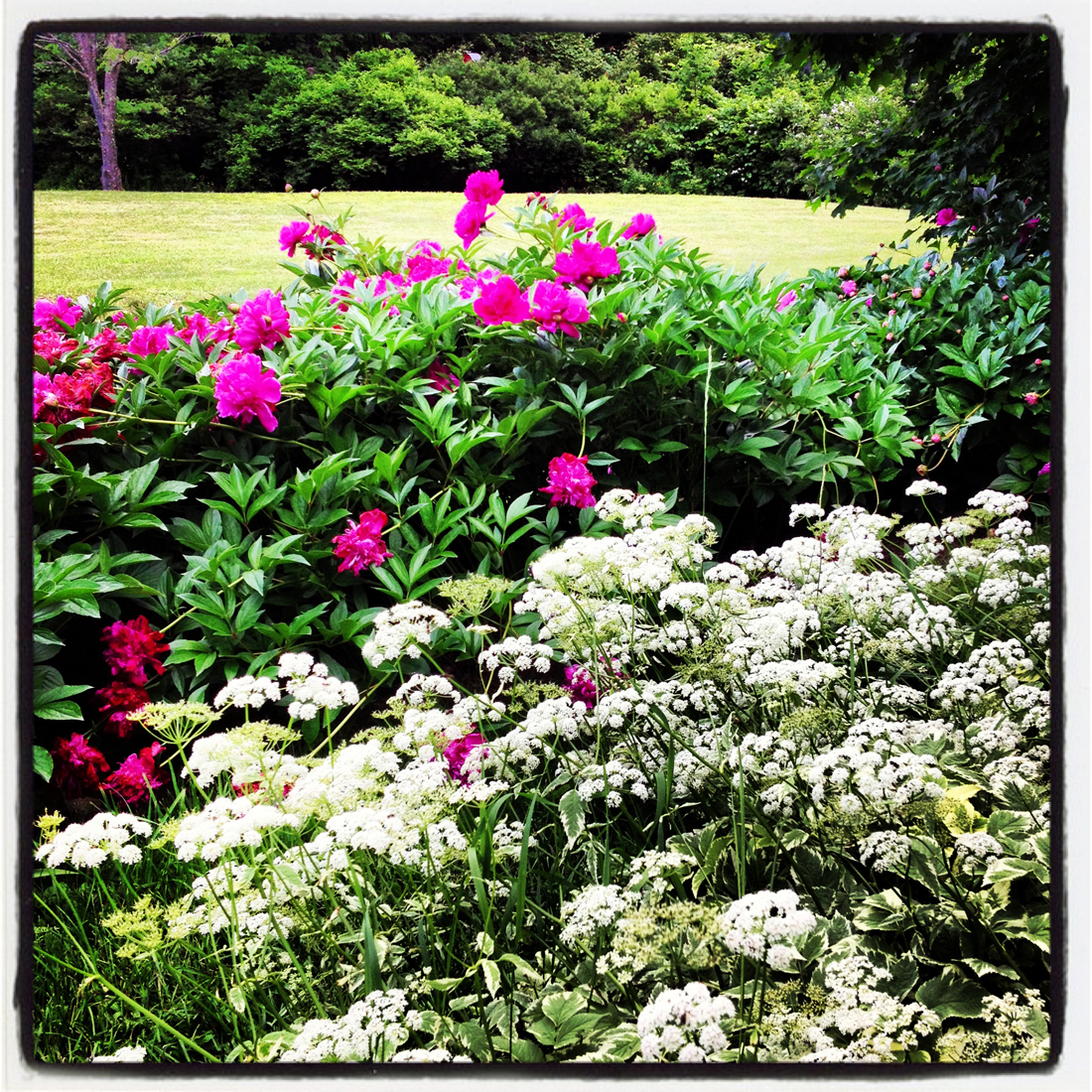